In occasione della Festa della Liberazione 2021, the Anpi Porta Genova section supported an innovative project, coordinated thanks to the Anpi Barona section of Milan, which wonders how to actively remember the values ​​of the Italian Constitution and the Resistance, what bridges to the future to draw during a period of global pandemic.

The inability to move due to prolonged lockdowns, the continuous use of the internet and IT media as a medium of cultural knowledge, the change in the habits of young people of school age, tied to the use of smart phones that filter the relationship with the world, together with the accelerated push of large trusts towards de-localized commerce managed by web platforms, ha portato a immaginare di usare gli stessi mezzi informatici in ambito no profit per valorizzare la storia e fare rivivere alcuni luoghi simbolo della città. The project, In summary, è la ricerca di connettere il mondo reale con la realtà virtuale.

The first action, carried out during the first lockdown 2020, was responding to the request of the Anpi of Milan to have the paper and archival materials of the individual Anpi sections transit on digital media; sections born with the purpose, among others, to look after the state and the memory of the tombstones of the partisans killed in each neighborhood, the first “open-air museum” carried out on a national scale starting from the first post-war period. A digital publication was born, divided by places, people and colors.

The second action was to design, during the second lockdown 2021, a website and the logo of the Anpi section of Porta Genova, historic popular Milanese district built around the Navigli; a website focused on a correct historical reading of people, facts and places related to the Resistance and the constitution of the Section. The graphic project was carried out by young graduates of the Politecnico di Milano, users to whom the site is addressed. The choice of a free press site was dictated by its easy management, so that he could later enrich himself with other information and pass the baton to other subjects in the future.

The third action was to make a mapping of the tombstones in the Porta Genova district and publish it on the website. Each page of the website is divided into places where the story behind the name and date of a tombstone encountered along a road has been reconstructed through texts and images.; over time it will be possible to integrate the iconographic supports with additional information, for example the transformations of places.

The fourth action was that, through a free program, to transform the address line of each page of the site into a QR code, paginate the codes, customize them with the Section logo in format 7×7 cm, print them in A4 clear adhesive sheets (tests were also made with screens for spray painting and printing on aluminum).

The fifth action was to apply the codes to the tombstones in the neighborhood and to make the project public www.anpiportagenova.it, through articles published in national and local newspapers.

The project, born as an open source without copyright, which is hoped to be replicated in other sections, it was entirely self-produced and at no cost in order to reactivate the internal resources of the sections, involve members in common actions (data collection, analysis, communication, etc.) and thus pay homage to the values ​​of the Resistance.

The intent is in the 2022 to organize guided tours through the districts of Milan together with middle schools and participating teachers to make the Constitution known through the history of the partisans.

The concept can be easily remodeled for didactic and educational purposes also in other realities present in the territory with an important history to be rediscovered., for example, the historical school archives between the two wars. 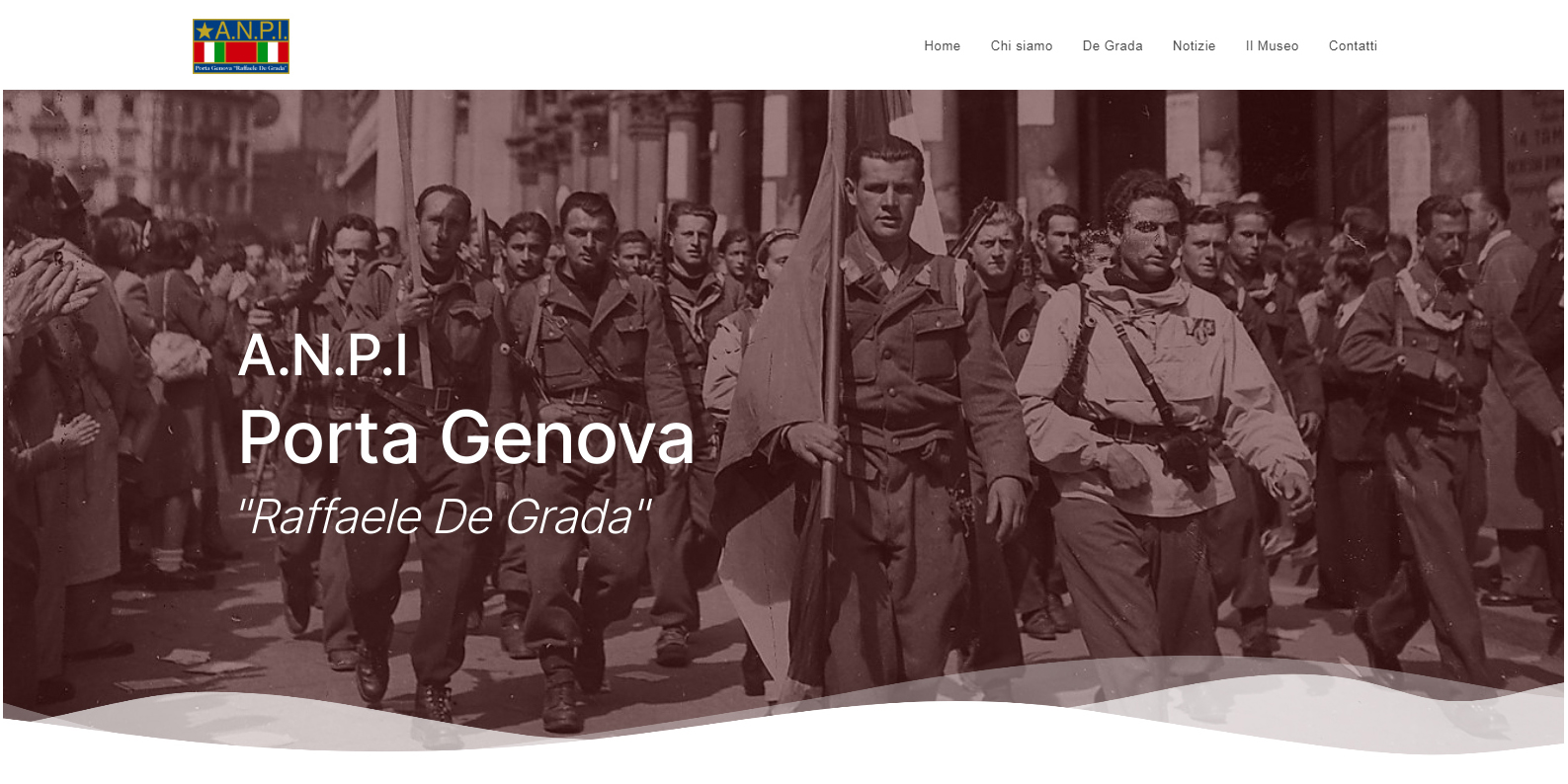 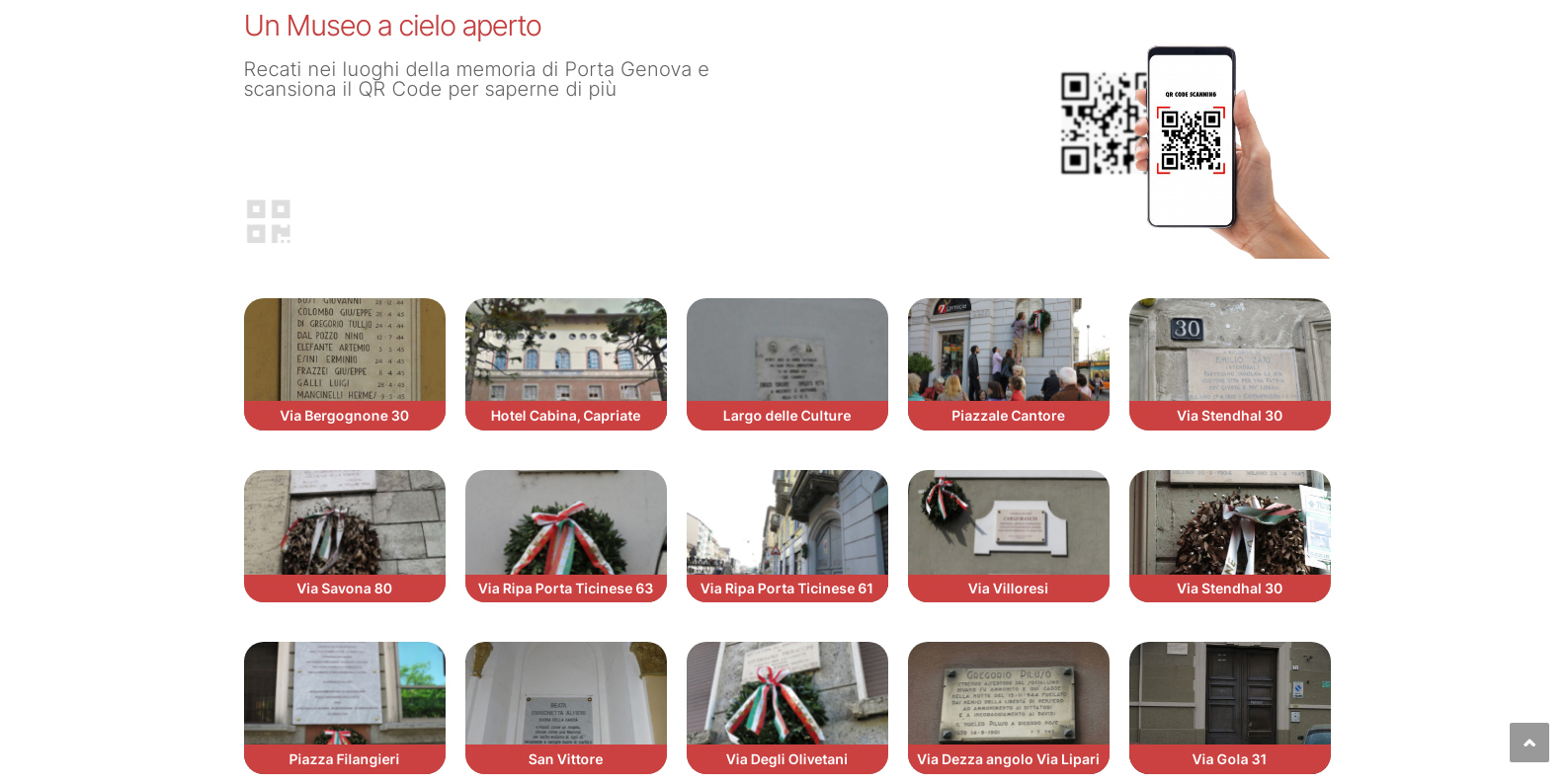 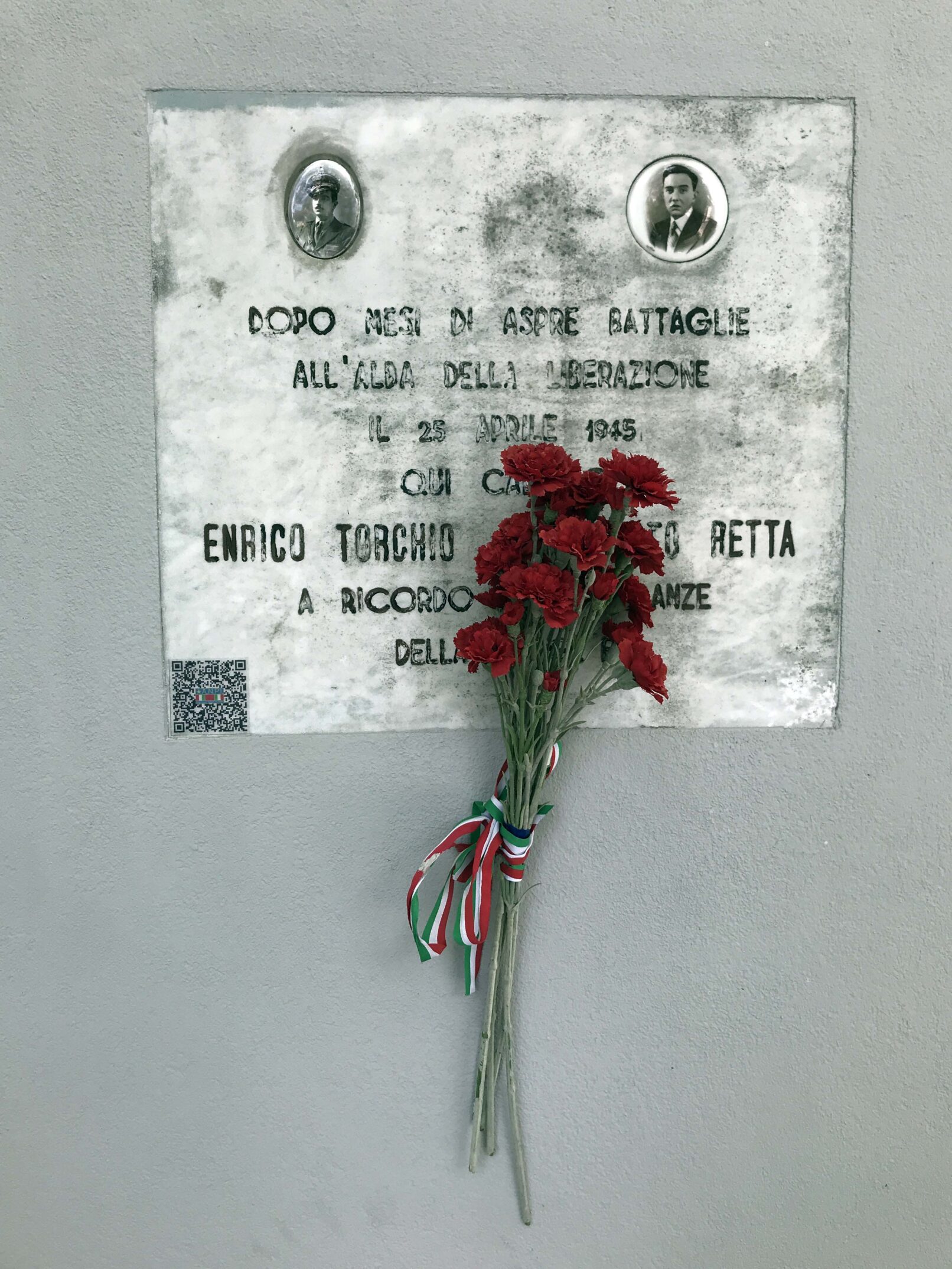 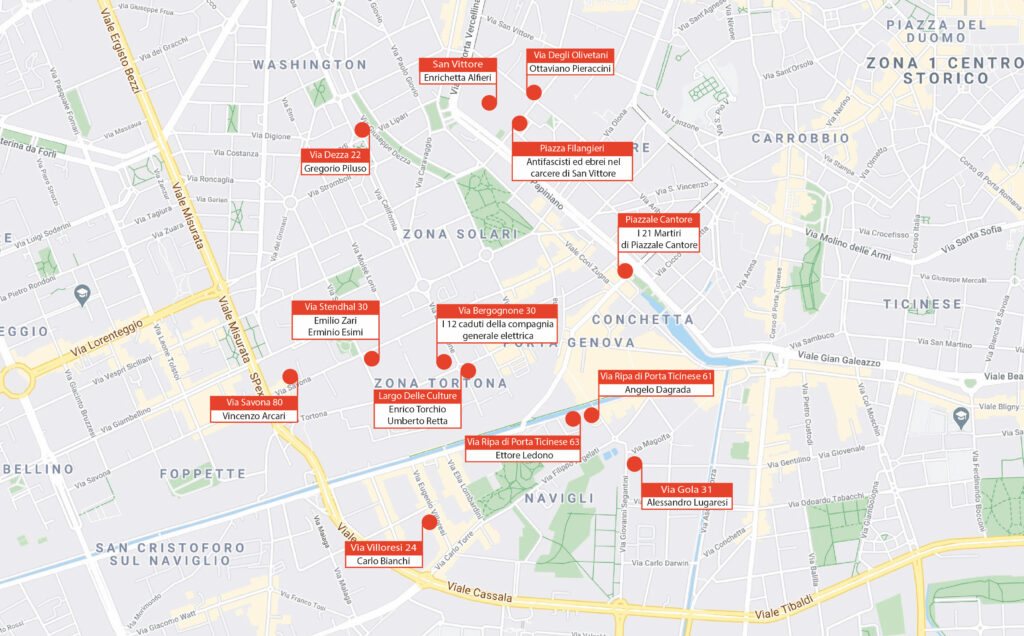 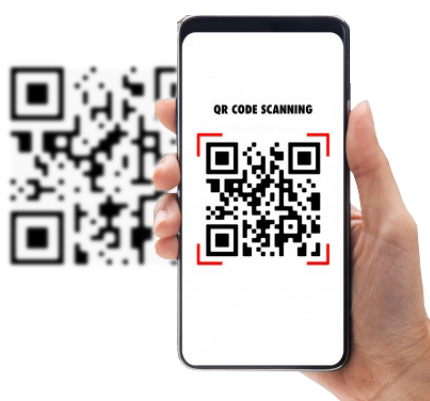